The teaching in the Westminster Confession of Faith and the Shorter and Larger Catechism on the offices of Christ help understand Christ ministry on earth and what He is doing in heaven. Christ fulfills three offices, the offices of Prophet, Priest, and King. His office as Mediator is his once offering himself a sacrifice without... Read more »

An Integral part of understanding Jesus Christ and what He did in His earthly minister is found in the Westminster Confession of Faith Larger Catechism. It says: Our Mediator was called Christ, because he was anointed with the Holy Ghost above measure; and so set apart, and fully furnished with all authority and ability, to... Read more » 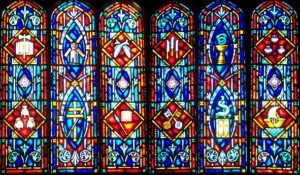 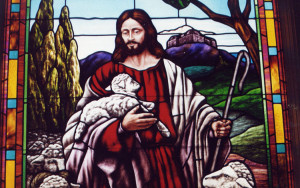