There are many differing views in regards to the “soul” and “spirit” of man. The Bible teaches that humans have a body and a spirit. This body and spirit are one soul. So the soul is not the same as the spirit; however, the word “soul” is an expression of the spirit and the body united... Read more » 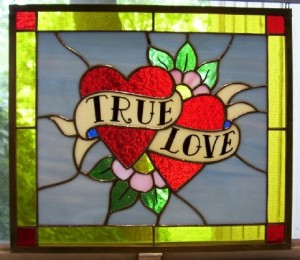 This article is dedicated to my friend Jeff Matson who asked me to give my opinion on the article, The Best Christian Argument for Marriage Equality Is That the Bible Got It Wrong. Christians need to accept that Jesus was sometimes wrong—in fact, he might even want us to. by Brandon Ambrosino. I am very... Read more » 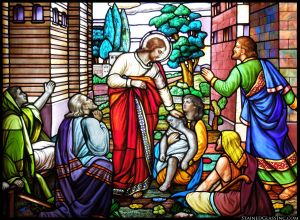 The context of this article is about miracles in general and is not an exhaustive explanation of every miracle. The Virgin birth or the resurrection of Christ will not be discussed here as those are discussed elsewhere. Only referring to the “miracles” of the New Testament. It is important to note that, none of the... Read more » 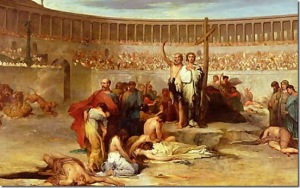 This article is dedicated to “The Cult of Eh” who is a professed atheist. I hope this helps in the understanding of the difference between Mormon and Christian beliefs. While this is not exhaustive, I tried to hit the main points so as to not be a diatribe. To see the tweets that sparked this... Read more »

The Teaching of the Twelve Apostles is also known as “The Didache.” Eusebius talks about it in his “Ecclesiastical History” in Book 3 chapter 25 and calls it the Institutions of the Apostles. The exact date it was written is unknown; however, it is attributed to the first or second century. The writing put forth... Read more » 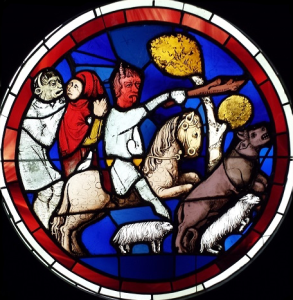 I wrote this article because on March 10, 2015, the “Most Holy Family Monastery” Anti-Roman catholic sect tweeted to me a few insults about a video they produced. You can see the tweet here: Quotes from the Early Church Fathers: Christ Begotten from Eternity – Apostles Creed http://klou.tt/wss77c6zb9o0 In this video, “Most Holy Family Monastery” targets... Read more » 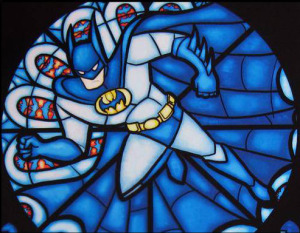 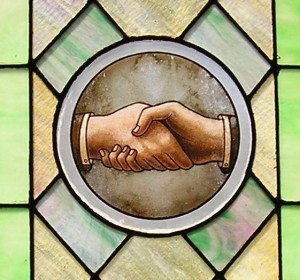 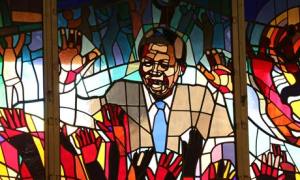